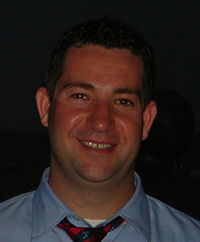 James joined the Plummer Home as its Executive Director in 2006. Under his leadership, Plummer Home has opened several programs, including a supported apartment for youth in state care, a community apartment program for the same population, and a community based program for youth involved with the juvenile court. Most recently, Plummer Home opened a foster care program. During James’ tenure Plummer Home has revised its outdated and politically-controlled board appointment structure; adopted its first strategic plan; more than tripled its fundraising results; and stabilized its finances. James earned his BA in Criminal Justice from the University of MA at Lowell, and later his MBA from the same institution. He currently serves on the boards of the Salem Community Charter School, Children’s League of Massachusetts, and the Association of Children’s Residential Centers.