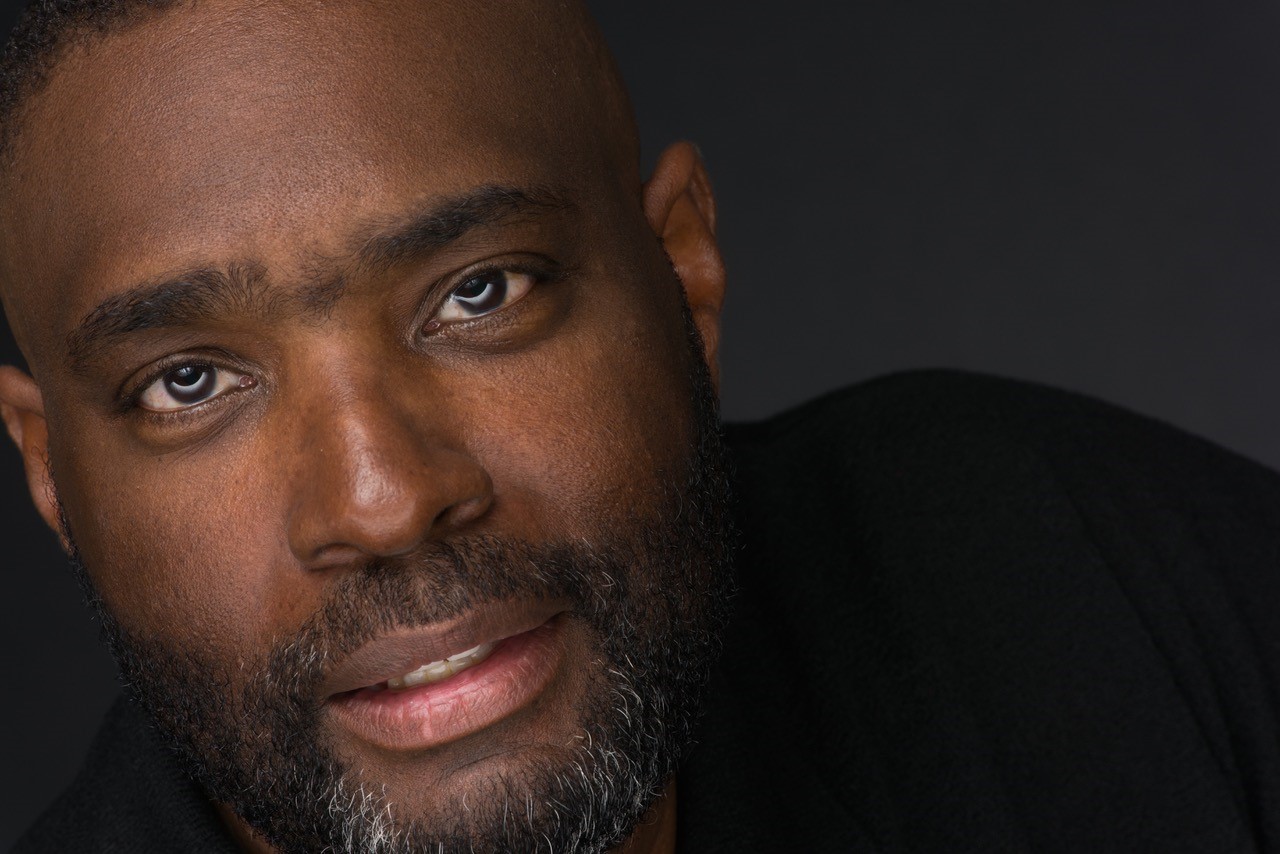 Antwone Fisher is an award-winning film and literary writer. Born in an Ohio prison to a teenage mother, Antwone became a ward of the state and was placed in foster care. He spent two years in a loving foster home but was subsequently moved and suffered twelve years of abuse at the hands of his new foster family.

Unable to locate a new placement for him, Antwone was sent to George Junior Republic in Pennsylvania where he remained until he graduated high school at 17. Emancipated from foster care, he found himself in the world alone and homeless living on the streets of Cleveland, Ohio.

Antwone set on a course of healing when he joined the United States Navy where he served his country for 11 years, receiving multiple ribbons and metals, along with the honorary rank of Chief Petty Officer. After his honorable discharge from the U.S. military at the rank of E-5 (SH2), Antwone became a Federal Correctional Officer with the Federal Bureau of Prisons and after three years of service, he took a job with Sony Pictures Studios and worked as a Sony Security Officer for eight months before being directed to a screenwriting course being held in South Central Los Angeles.

Antwone has worked in Hollywood as a screenwriter for more than 26 years with an impressive fifteen film writing projects, script doctoring or script consultant assignments with the major studios. Among those film projects are Rush Hour, ATL and the feature classic film, Antwone Fisher, directed by and starring Oscar-winning actor Denzel Washington, written by Antwone based on his own life. The film garnered numerous nominations and awards.

His collection of poetry, Who Will Cry for the Little Boy?, a national bestseller, creatively reveals the road from his tumultuous childhood to the man he is today. His poem Who will Cry for the Little Boy is featured in Nikki Giovanni’s book Hip Hop Speaks to Children. Antwone’s third book, A Boy Should Know How to Tie a Tie, won the award for the best Literary Work Instructional from the 2011 NAACP awards.