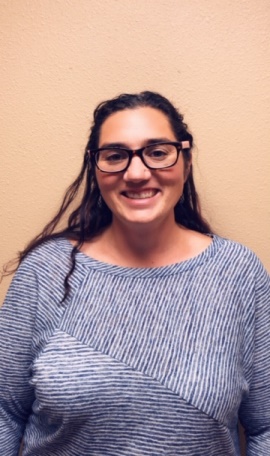 Sarah began her work at YDI in September 2003 as a Youth Care Worker. She was promoted to Milieu Coordinator in November 2004, back in the day when restraints were frequent. After she obtained her Master’s Degree in Counseling from Arizona State University in December 2006, Sarah became a YDI therapist in January of 2007 and subsequently was certified as a Licensed Professional Counselor in June of 2013. Sarah also has advanced training in Play Therapy, Collaborative Problem Solving and is certified in Trauma Focused Cognitive Behavioral Therapy (TF-CBT). Sarah is also a certified Clinical Supervisor under the Arizona Board of Behavioral Health Examiners. In November 2016, she became YDI’s General Mental Health Clinical Director.