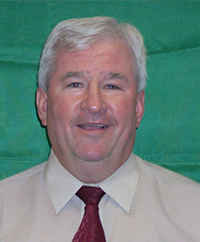 Tim has been the Executive Director of the Tamarack Center for 27 years. Tim was granted a Fellow Award from ACRC in 2006. Prior to working at Tamarack, Tim worked as a Juvenile Probation Officer in Albuquerque, New Mexico (1976-1978) and then as a therapy supervisor for the criminally insane at Eastern State Hospital in Medical Lake, Washington (1979-1986).