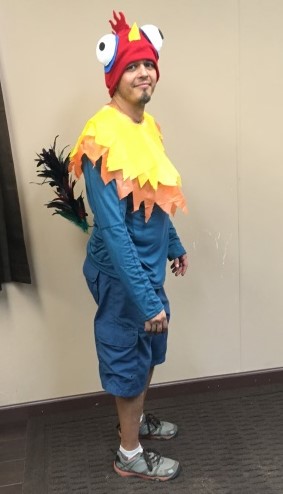 Charlie began his career with Youth Development Institute in 2001 as a Youth Care Worker. Charlie continued his formal education, earning a Master of Science in Psychology in 2010 from the University of Phoenix while serving in several capacities at YDI. In 2011, Charlie was asked to assist in the development of YDI’s Student Advisory Board as YDI implemented one of the Building Bridges Initiative’s core principles of youth-guided care. Charlie has been a major contributor in developing YDI’s Student Advisory Board into a national model. Charlie’s current duties include serving as the Student Advisory Board staff sponsor, an assistant staff development trainer and on-the job coach for direct care staff. Married to a former YDI co-worker, he is the proud father of two girls.