Raising Voices - a Podcast by ACRC 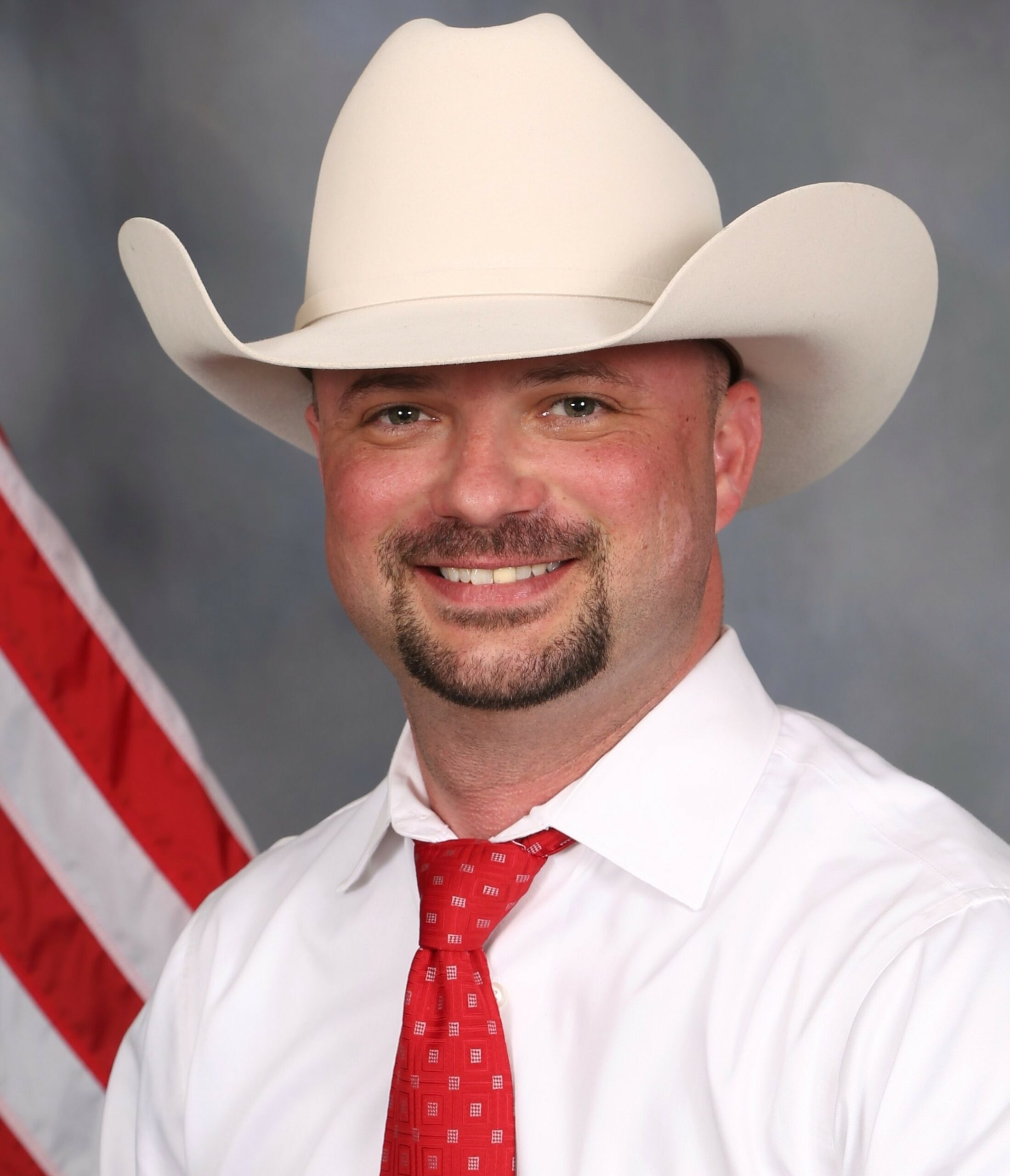 Detective Scaramucci began his career in law enforcement in 2004, and was promoted to Detective in 2008 with the McLennan County Sheriff’s Office, investigating Crimes Against Persons.  Since creating a Human Trafficking Unit in 2014, Detective Scaramucci has conducted sting operations resulting in the arrest of more than 550 sex buyers, and 155 individuals for human trafficking and related offenses, which has lead to the identification of 265 trafficking victims.

Detective Scaramucci has worked both state and federal investigations as a Task Force Officer with H.S.I., leading to investigations and arrests throughout the U.S. He further advises and participates in sting operations throughout Texas, the U.S. and abroad.  Detective Scaramucci is certified in Courts of Law as a Subject Matter Expert in Human Trafficking.  He has further advised and testified in the State House and Senate, assisting with the creation and passage of laws leading to harsher penalties for human trafficking, as well as working against laws that would have added further burdens on victims.

He is further employed as a consultant, contracted to provide training and technical assistance for numerous Department of Justice-funded Enhanced Collaborative Model task forces, as well as other national and international anti-trafficking organizations.  He has trained more than 500 agencies throughout 40 states, 24 federal and DOD agencies, as well as law enforcement agencies abroad, and provides technical support for their human trafficking operations and Investigations.