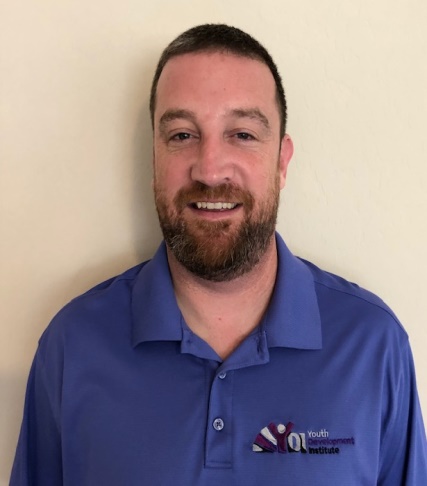 Born a Cincinnati Bengals fan, Sean attended the University of Cincinnati, obtaining his Bachelor’s Degree in Psychology in 2003. Sean has worked at YDI since 2008 and was quickly promoted from Youth Care Worker to Milieu Coordinator, where he excels in managing the milieu and in averting or de-escalating crisis. Sean was the recipient of ACRC’s Albert E. Trieschman Award in 2015 and has been YDI’s employee of the year in 2009 and again in 2014. Married to a former YDI co-worker, Sean enjoys spending time outdoors with his three children year round in the Arizona climate.